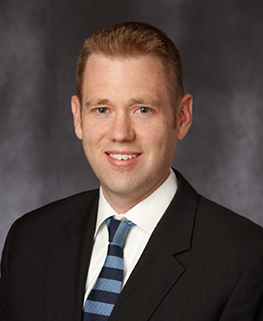 Christopher A. Dreisbach concentrates his practice on criminal defense and civil litigation in both state and federal courts. Since entering private practice, he has defended individuals facing the most serious of criminal charges including rape and homicide. In civil actions, he has successfully represented individuals and corporations in cases involving federal civil conspiracy allegations, regulatory violations, and complex personal injury matters.

Mr. Dreisbach graduated from Dartmouth College in 2000 where he was a member of the varsity lacrosse team and Theta Delta Chi fraternity.